We traveled to the Toscana region of Italy in August, and stayed there for two days in a beautiful old walled town, before moving on to the Abruzzo region much further south of Italy. While in Tuscany we explored the region a little, but not enough! There is so much to see. I noted how tidy and organised Tuscany is; the land is neatly parcelled up into vineyards and olive fields, with not much else grown other than resident’s own vegetable and fruit plots, of which there were many. As a horticulturist, it is joyful to see so many people growing their own food. The buildings are all well kept, well maintained and seem well-loved. Of course, there were many empty old houses and ruins, as appears to be the case in much of Italy, but these were much less numerous than in Abruzzo.

I would love to explore Tuscany much more, and we plan to do just that in the near future. These are just some of the images I took while briefly exploring Tuscany. 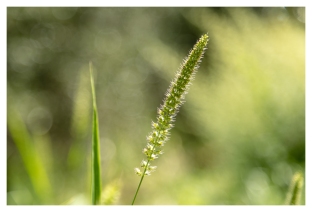 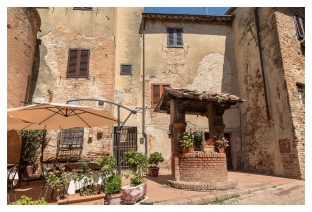 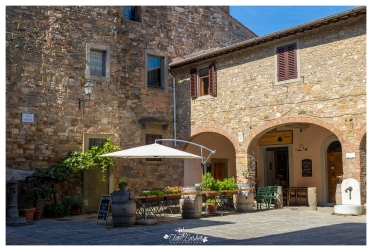