Replacing an 11th century Norman fort, the Peverils erected a 12th century castle on the site, which was later replaced by a larger castle, stables and manege, and a much later ‘little castle’ designed for luxurious entertaining of guests. Both castles (now owned by English Heritage) stand empty, the ‘little castle’ at least maintaining a roof, some furnishings and a maintained garden, whilst the larger castle is in a state of ruin. Both stand high on a hill overlooking Bolsover and provide impressive views of the surrounding areas of Derbyshire. 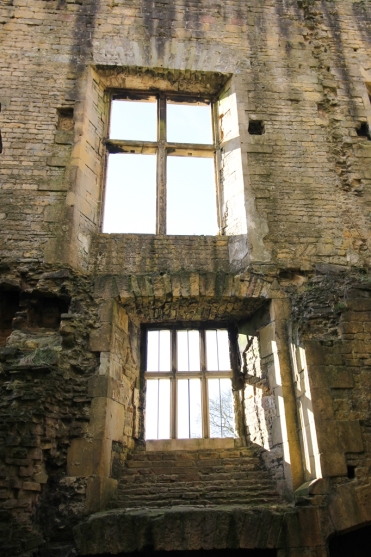 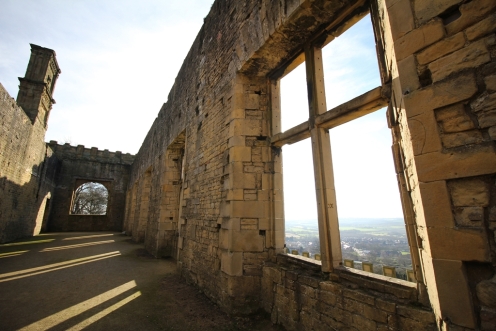 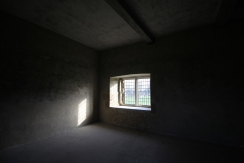 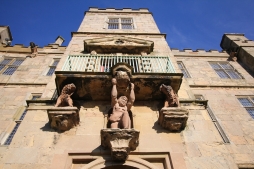 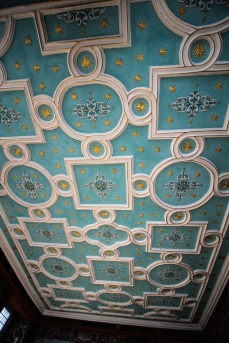 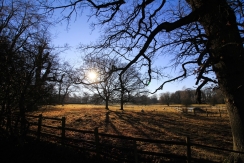 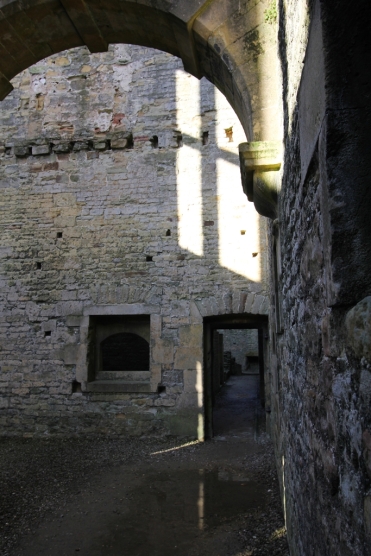 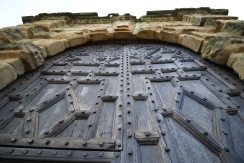